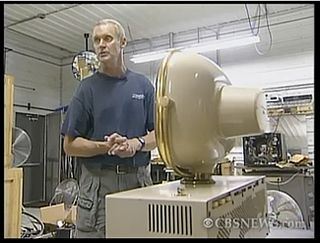 Since the article hit, the company has noted a significant increase in business. "I did see a definite spike in business after the TV Technology article came out," said Scott Avitt, president of Hawk Eye. "People realized that I'm no longer going to be here and that they better not wait any longer on getting their tubes out to me." In addition, local CBS News affiliate KCCI-TV filed a report on the business, which is expected to shut its doors this fall and the segment was picked up by CBS News. "The KCCI chief engineer read the TV Technology article and took it to the station's news department and told them that they should get on it," Avitt said.