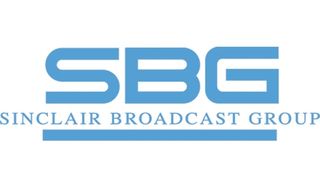 NEW YORK & BALTIMORE—Sinclair Broadcast Group and ViacomCBS have come to terms on a new multi-year agreement that will renew eight CBS Network affiliations for Sinclair stations, as well as for a ninth station to which Sinclair provides services.

These nine markets combined reached 3% of the U.S. audience, including more than 3 million television households, per the companies’ announcement.

As part of the deal, these Sinclair CBS affiliates will remain locally available to CBS All Access subscribers and be distributed across virtual and traditional MVPD platforms.

No financial details on the agreements were disclosed.