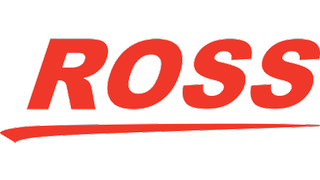 OTTAWA—Ross Video has announced that it is increasing the hourly minimum wage for its employees to CA $20 per hour, effective July 19.

The government for the province of Ontario currently sets the hourly minimum wage at CA $14. Many commentators have been suggesting that the living wage in the province is around the CA $18/hour mark. This decision by Ross is part its philosophy, according to its CEO.

“Ross has consistently paid more than the Ontario minimum wage, and we take great pride in that fact,” said David Ross, the company’s CEO. He says he reached the decision to raise wages when reviewing a product planning spreadsheet and saw a modest increase in labor cost made a negligible difference in the overall price of the product.

“Our company is the largest employer in the area and every extra dollar in people’s pockets will help the local economy and support the businesses that have been hardest hit by our period of lockdown,” Ross continued. … Now is the time to invest in our people and to show them that we care about them and the communities we all belong to.”