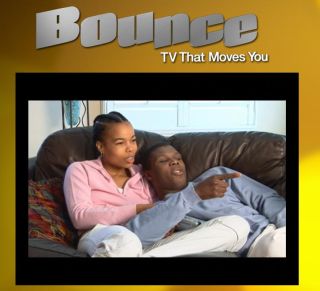 ATLANTA: Raycom Media is contributing the first television carriage to Bounce TV, the developing over-the-air network targeting African Americans. Raycom has agreed to carry Bounce in 26 markets when the network launches in the fall. The deal with Raycom marks the first distribution agreement for Bounce, which was announced about a month ago.

“Bounce TV is the right network at the right time for our stations,” Raycom President and CEO Paul McTear said. “Bounce TV will allow us to better serve our communities, giving underserved African American consumers a new local television brand designed specifically for them while also providing our local stations an ideal companion network for their digital spectrum.”

The deal was ballyhooed by the National Association of Broadcasters, which is in a pitched battle for spectrum. Advocates of the Obama Administration’s National Broadband Plan are pushing to reclaim broadcast spectrum for wireless broadband, saying TV stations underutilize the airwaves. The Bounce deal carries the extra cache of serving what is considered in media an underserved population.

Bounce TV will launch in the fall and target African Americans, primarily 25-54, with a mix of movies, sports, documentaries, faith-based programs, off-net series and originals. It recently acquired the rights to nearly 400 African American-skewing movies, and several college football and basketball games, in a series of licensing agreements. The network will air 24/7.

See . . .
April 4, 2011:“First African American Broadcast Network Bounce TV to Launch This Fall”
Bounce TV will be an ad-supported network with half of that time being available for local insertion by affiliates. Former executive vice president of U.S. Syndication Sales for Sony Pictures Television, Jeffrey Wolf, currently head of The Lobo Group, will handle network distribution of Bounce TV.