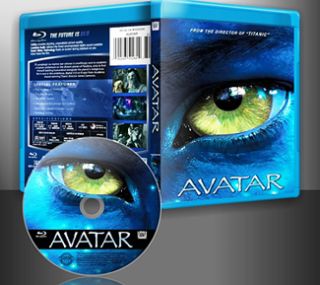 A few not-so-new titles entered the Top 10 of Blu-ray sales of bestselling movies in early May -- notably "Saving Private Ryan" in the runner-up slot, the 1998 catalog entry starring Tom Hanks and Matt Damon.

"Avatar" continued its lead for the third week since its release to video disc, and has sold more Blu-ray discs than any other title. The former Blu-ray record holder, "The Dark Knight" -- which had returned to the Blu-ray Top 10 a week earlier after falling from the bestseller list months ago -- captured the sixth spot in the latest tally.

The Top 10 Blu-ray titles for the week ending May 9, according to Nielsen VideoScan: