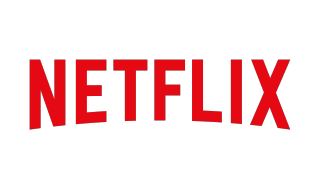 INDIANAPOLIS—Netflix and other streaming companies are now fighting a battle over franchise fees on multiple fronts, as four cities in Indiana have filed a lawsuit saying they are owned franchise fees.

The City of Fishers, Indianapolis, City of Evansville and City of Valparaiso in Indiana have filed a joint lawsuit against Netflix, Disney, Hulu, DirecTV and Dish Network that would require them to apply as franchises and pay the necessary associated fees, including unpaid fees for past services.

The lawsuit claims that since 2006, Indiana has required those offering video services to apply for a franchise from the Indiana Utility Regulatory Commission and pay franchise fees to cities and other units of government, per the Indiana Video Service Franchises Act (VSF Act). They require these quarterly fees because they claim that the services are using facilities in the public rights-of-way.

It says that the defendants “have been, and are now, providers of video service throughout Indiana,” but that they have not complied with the VSF Act, by either applying for a franchise or paying franchise fees.

Netflix’s argument in the Missouri case has been that it is not a video service provider.