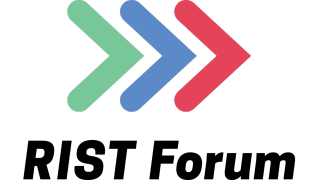 The RIST Forum, which now features more than 80 members, is committed to the adoption of the RIST protocol for high quality broadcast-grade video over the public internet. RIST aims to create an industry-wide, interoperable transport solution that can be implemented by any vendor into its equipment.