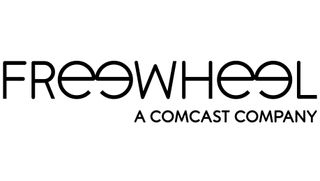 NEW YORK—Local advertising spending was on the rise in September by agencies using FreeWheel’s Strata ePort, to the point that it broke the platform's single month record, according to the Comcast-owned company.

September marked the largest single-month scale of orders for ePort in its 13-year history, which FreeWheel says points to two key points: the importance of automation and the growth of local TV spend.

“Since early spring, proprietary FreeWheel data has shown record increases in viewership, including a 32% growth in ad views. However, advertising budgets were in decline as brands and agencies struggled with the pandemic,” said Michael McHugh, vice president Media eBusiness at FreeWheel. “Out latest data is a clear sign that these trends are reversing—and local advertising is combing back into balance. Consumers are increasingly turning to local programming to find out what’s happening in their communities, and the advertisers are following.”

The Strata ePort system electronically delivers local broadcast TV orders to stations and rep firms. In September, more than 500 different agencies sent orders for local TV advertising through the ePort system. With the upcoming election, political advertisers did make up a portion of the increased spend, but FreeWheel says that more than half of the activity was among non-political advertisers.

FreeWheel also believes that the increased adoption of automation among local agencies and broadcasters helped spur the September growth. The factors of working remotely and need for efficiency in advertising budgets may be contributing to that trend.

McHugh says FreeWheel expects to see similar growth for the rest of 2020.