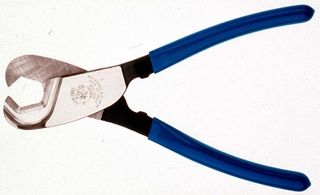 SCOTTSDALE, ARIZ.: Market researchers at In-Stat say that nearly a third of U.S. households now paying for TV may opt out, or at least down, in the future. Pay TV subscriptions have leveled off, they said, growing just 0.15 percent over 2010. The figure indicates “no current trend toward video cord cutting/shaving,” i.e., the elimination or reduction in services.

“A substantial portion of pay TV subscribers, however, exhibit similar characteristics to video cord-cutting households,” In-Stat’s Keith Nissen said. “It is important to track these ‘at-risk’ subscribers, rather than the pay TV subscriber base as a whole. In general, our new data confirms that adoption of online video is growing. But, except for Netflix, the frequency of use is not expanding. This is largely because consumers are going to online portals to view specific TV and movie content. The frequency of viewing online video will probably not increase until ‘must-see’ original online programming takes hold.”