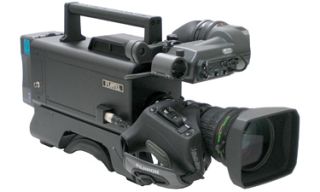 Flovel, a Japanese company in partnership with For-A, has announced that its EM-120 ultra high sensitivity cameras have been installed to monitor the crippled Fukushima Daiichi nuclear power plant. The power plant was heavily damaged by the earthquake and tsunami events that struck Japan on March 11.

According to Flovel, the cameras were installed approximately 30 kilometers from the nuclear facility by Japanese broadcasting groups. They are being used for day and night observation of events in and around the Fukushima compound.

Flovel’s EM-120 camera boasts a high sensitivity, allowing use in both daytime and nighttime conditions, and has been used for capturing Japan’s space shuttle observations, in astronomical observation applications, and for capturing nocturnal wildlife events. The camera’s sensor is also capable of registering infrared wavelengths.