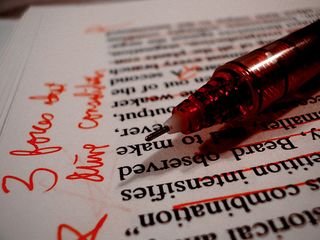 WASHINGTON: The Federal Communications Commission today granted broadcasters a seven-day extension on the spectrum reassignment docket, No. 10-235. The original deadline for reply comments on a proposal to repurpose broadcast spectrum for broadband was Monday, April 18. A slew of broadcasters noted they would just be getting back from the National Association of Broadcasters trade show in Las Vegas and digging out from piles of paperwork.

“Many broadcasters, their counsel, and other interested parties, attended the NAB Show,” the FCC’s order said. “In addition, FCC staff and commissioners also attended the NAB Show and made public presentations regarding incentive auctions, among other matters related to this proceeding. The requestors assert that they need the opportunity to address in their reply comments matters that they learned from these presentations.”

“The requested extension is in the public interest because it will allow the FCC to assess fully the consequences of the NPRM with a more comprehensive legal and factual record,” their joint filing said.