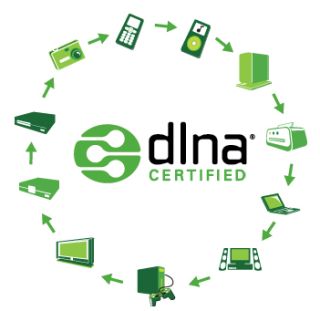 The FCC has granted an additional 18 months to cable operators to make high-definition set-top boxes compliant with an open industry standard for home networking.

The commission also clarified the exact industry standard that boxes have to be designed for. They said operators don’t have to use a single standard — as long as the one they choose is open and meets common output requirements.

The FCC’s original deadline for compliance of the rule was Dec. 1. After the American Cable Association, the National Cable & Telecommunications Association, TiVo and others asked for an extension, the FCC’s Media Bureau granted the cable industry until June 2, 2014, and smaller cable operators until Sept. 2, 2014, for compliance.

While agreeing with the cable industry, the FCC rejected an argument by TiVo that operators should be able to use an interface standard as long as it is an open industry standard.

“We conclude that the Commission did not intend to mandate a single standard that all cable set-top boxes must use,” said the bureau.

However, the bureau did clarify what that open industry standard requirement means.

“We conclude that the processes that the Digital Living Network Alliance (“DLNA”) uses to develop and adopt its home networking specifications satisfy the elements of an ‘open industry standard,’" the bureau said. “We thus believe that the home networking solution that DLNA is working on now — a successor to the current “DLNA Premium Video profile” — will meet the output requirements in Section as long as it supports the required features of recordable high-definition video, closed captioning data, service discovery, video transport, and remote control command pass-through ..."

Since the successor standard won’t be ready until 2013, the bureau cited that as one of the reasons for granting the time extension.

“The record suggests that 18 months is a reasonable time for waiver because it will afford industry the necessary time required to complete, approve and implement the standard,” the bureau said.

The FCC ruling was a victory for cable companies.

Matthew M. Polka, president and CEO of the American Cable Association, said his group applauds the FCC for recognizing that smaller operators have historically had difficulty complying with equipment mandates when facing the same deadline as larger operators.

“Instead of requiring small and medium-sized operators to file costly waivers in response to equipment shortages in the market, the FCC did the right thing by simply setting the deadline three months later for these operators,” Polka said.