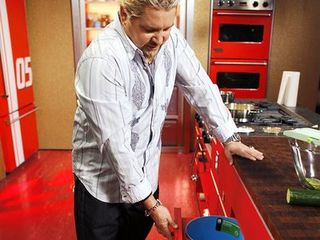 “We’re interested in seeing how viewers react to our content in a 3D environment,” said Lynne Costantini, executive vice president of affiliate sales and marketing for Scripps Networks. “As our distribution partners begin to explore this new format, it’s important for us to be involved and support them....”

DirecTV has carried the 2010 MLB All-Star Game, the 2010 U.S. Open Tennis and ESPN’s coverage of the Summer X Games 16--all in 3D, as well as Guitar Center Sessions with Peter Gabriel and Jane’s Addiction. The service is available via a free software upgrade for DirecTV HD subs who have 3DTV sets. -- Deborah D. McAdams