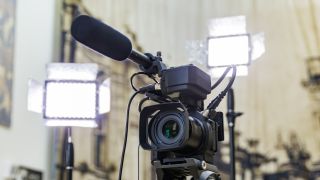 The coronavirus (COVID-19) pandemic has brought about great disruption to people’s daily lives, and the far-reaching impact has hit the broadcast industry as well. To help prevent the spread of the disease, TV productions for news, sports and general entertainment shows have made changes from removing audiences to halting production altogether.

TVT will update this article as more information becomes available.