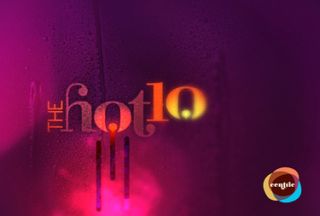 The new line-up of gear will assist Centric staff in the creation of their flagship program, “The HOT 10,” a weekly broadcast featuring that week’s most popular music videos alongside interviews with notable artists and actors.

One of Centric’s eQ operators, Francine Panzo, described the workflow in a press release.

“The producers go out to different cities to shoot interviews each Thursday or Friday. Then they bring us the footage on P2 or XDCAM on Monday or Tuesday,” Panzo said. “Troy (Pinckney, fellow eQ user) and I then work flat out to edit each interview, and build graphic feature packages. Then they are cut together with the music videos to produce the one hour program in time for air on Saturday morning. It’s a tough schedule – sometimes the days are very long, but being able to handle all the editorial, color correction and finishing in one suite certainly helps.”