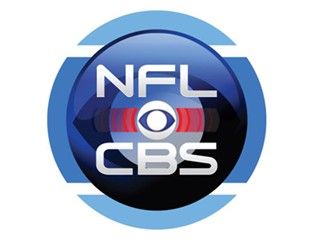 NEW YORK: The National Football League announced today that CBS has been awarded a new nine-year broadcast rights agreement that runs through the 2022 season. In the new deal, CBS Sports remains the broadcast home of the NFL’s American Football Conference. In addition, as part of the NFL’s expanded flexible scheduling, CBS will also broadcast games from the National Football Conference. This will be the first time CBS will broadcast AFC and NFC matchups in the same season. CBS will broadcast Super Bowl L in 2016, Super Bowl LIII in 2019 and Super Bowl LVI in 2022, in addition to Super Bowl XLVII in New Orleans in 2013.

“The deal continues CBS’s ability to be profitable with the NFL throughout the coming decade and beyond,” CBS chief Leslie Moonves said.

Twelve of CBS’s 14 owned-and-operated stations are in NFL markets, including New York, San Francisco/Oakland, Boston, Miami, Denver, Pittsburgh and Baltimore, which are all AFC markets.

This new deal is the longest ever with the NFL and its broadcast partners, surpassing the eight-year deal from 1998-2005. CBS Sports, which first began televising NFL regular-season games in 1956 and this season marks its 52nd season, had broadcast rights to the National Football Conference package from 1970 through 1993. The Network began televising American Football Conference games in 1998.