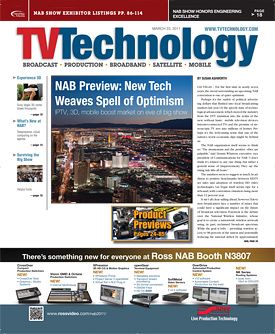 
INSIGHT
EDITORIAL:From the Editor in Chief: Under Wraps, by Tom Butts
EDITORIAL:McAdams On: Here’s to You Mr. Donovan, by Deborah D. McAdams