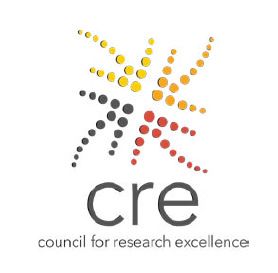 A group of senior-level research professionals from the media and advertising industries has announced the official launch of a study to understand if and how mobile media devices, such as tablets, mobile phones and laptops, impact overall television viewing behavior.

The group, the Council for Research Excellence, has retained Boston-based market research firm Chadwick Martin Bailey to conduct the study. The goal of the research is seek ways to improve measurement of mobile media devices.

“Not only is the use of mobile devices growing rapidly; so is its impact on television consumption,” said Joanne Burns, head of research, 20th Television, and chair of the CRE’s Media Consumption and Engagement Committee (MCE). “So it’s important that the media industry obtain greater understanding not only of methodologies for measuring media consumption on mobile devices, but also the impact on television consumption overall and the implications for content development and advertising.”

This study will complement research being conducted by Nielsen and the CRE into how multiple platforms influence consumer viewing behavior, said Dounia Turrill, SVP and Cross-Platform Practice Lead at Nielsen.

Some of the questions CRE hopes to answer with the study include:

A qualitative phase of the study, exploring users’ motivations and behaviors via in-home interviews, is planned for three markets – Atlanta, Phoenix and Kansas City. The study is expected to be completed by second quarter 2013.