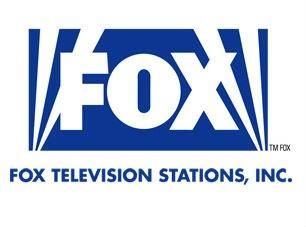 FOX Television Stations and Chicago-based Weigel Broadcasting have announced a deal to host a feature film network called Movies! on 17 of its local O&O stations beginning this spring. The move is designed to help Weigel’s Fox affiliates support their digital subchannels with content beyond weather and local sports.

Movies! is a digital SD multicast television network that will showcase feature films 24/7. The network will also be shown on select cable systems. The new network will compete with This TV, a similar network operated by Weigel that includes feature films as its primary source of programming, though it also broadcasts classic television series and children’s programming.

“We’re doing Movies! because this content works in the D2 space,” Frank Cicha, senior vice president of programming for FOX television stations, told Mediabistro. “Weigel has proven that in their other ventures, which is why we’ve chosen to work with them. While we’ve successfully used our D2 spectrum to some degree, this is the first time we’re going in with all stations on board, which is exciting.”

The channel will feature a “new, viewer and advertiser friendly format, not seen on broadcast television to date,” Mediabistro reported. The goal, according to FOX, is to create a destination where movie fans can watch fan friendly and free content over the air and on cable.

Weigel Broadcasting owns and operates the MeTV network and as well as many local digital stations airing on subchannels in markets like Chicago, Milwaukee and South Bend, Ind.

Films featured on the network will be edited mainly for graphic profanity and inappropriate violent or sexual content, but will not be edited for running times. Fox Television Stations will also seek carriage on the digital subchannels of television stations aligned with other broadcasting companies.