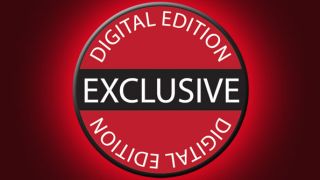 It took fiber optics the better part of two decades to replace copper cables, satellites and microwave transmission systems for long-distance and metropolitan networks. It simply took that long to design, finance and build the basic infrastructure. Along the way, new technology was developed that increased fiber transmission capacity and reduced network costs.

In the late ’90s, it was the Internet that drove the expansion of fiber, leading to extreme over-capacity. Then the bottom dropped out of the market. Around 2001, the “dot com” era became the “dot bomb” debacle. The fiber-optic market shrank by about 70 percent in only a few months. Many fiber-optic component companies went under, and only the strongest survived. Prices for fiber-optic components dropped too, so much that one market researcher, Rich Mack, used to point out that optical fiber was cheaper than kite string or monofilament fishing line.

But as they say, every cloud has a silver lining. Subscribe to our Digital Edition and check out the October issue to find out more. It is FREE!
Already a Digital Edition subscriber? Click here to get the rest of the story.