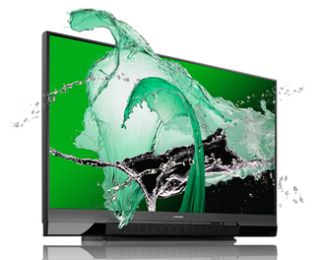 British transmission firm Arqiva confirms it is currently working on a series of tests to transmit 3D over the air. In closed-group tests, the company said it's deploying the so-called "Service Compatible format" used primarily by public service broadcasters in the United Kingdom and Ireland.

The first test transmissions are taking place at various locations outside the London metroplex. Arqiva said it was currently seeking rights to some undisclosed 3D (apparently for use following the testing) and has filed for some early licenses with Ofcom, the U.K.'s media regulatory agency, according to Broadband TV News in London.

Arqiva said its tests are focusing on what may be the best techniques to employ if, for example, the BBC would want to seriously consider 3D OTA broadcasts. The DVB-T2 network that Arqiva currently is rolling out in HD is specifically for the BBC's public service channels, so the firm said the BBC's future plans for (or against) 3D transmissions will greatly affect its own plans.