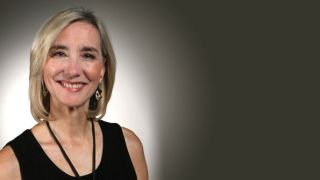 Aylsworth is finishing up her two-year team as SMPTE executive vice president. In that role, she helped streamline and further systemize the global organization’s standards-making process and was instrumental in getting the related industries to collaborate and reach agreement on the 3-D to the Home and Broadband standards.

A complete list of current SMPTE board members and governors is available here.

The SMPTE 2012 Annual Technical Conference is set to take place Oct. 23-25 in Hollywood, CA. A pre-conference symposium, “High Frame Rates for Digital Cinema,” will be held on Oct. 22. Registration and program information is available online.