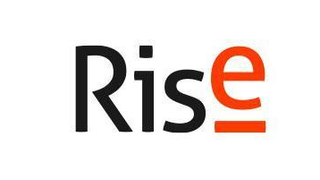 The group seeks nominations from around the world of women from the industry’s manufacturing, service provider, engineering and broadcast sectors. Nominations close Sept. 21, and the winners will be announced at an event—which at this point might be in-person or virtual—in November. There is no charge to enter, Rise said.

OwnZones is sponsoring the Engineer award; Clear-Com, the Production Innovation award; Zixi, the Woman of the Year; Editshare, the Rising Star award; and Ross Video, the Technical Operations award.

More information about the Rise Awards 2020, including an entry form, is available on the organization’s website.