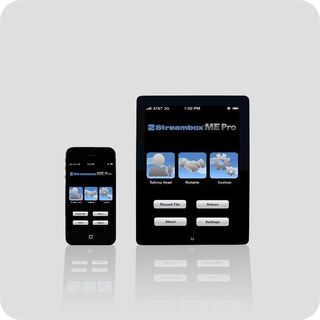 With the video system infrastructure, including Streambox 1080i HD decoders, NHK will be able to preview, manage and route live streams and archived files, based on metadata for efficient distribution and playout.

The app is also compatible with Streambox Live Service, a cloud-based scalable service that manages, routes and stores video feeds for large-scale deployments.

Streambox ME Pro is available for iPhones, Android, OSX and PCs.