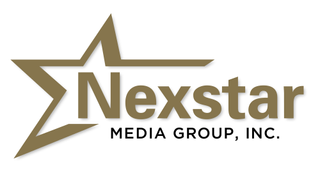 “Since completing the Tribune Media transaction we’ve evaluated opportunities to optimize our portfolio with the goals of positioning us in markets that are complementary to existing operations or markets where we believe we can generate greater upside and potentially freeing up some national cap ownership space,” said Perry Sook, president, CEO and group chairman for Nexstar Media.

According to Sook, these recent transactions reduced Nexstar’s household reach by 0.7%, which will allow them to pursue other transactions “that strengthen our local market platform and service to viewers and businesses.”