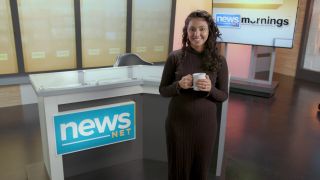 MIAMI—NewsNet is heading down to South Beach, as the 24/7 news channel has announced that it will now be available in Miami through WDFL.

Launched in 2019, NewsNet is a 24-hour news channel that uses the “news wheel” format, providing the major headlines every half hour and avoiding talk and opinion-based programming.

WDFL, which is available as an over-the-air channel, will broadcast NewsNet on its flagship channel, 18.1.

With this new addition, NewsNet says that is available in 45 markets across the country, including New York, Los Angeles and Chicago.