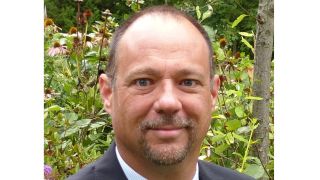 The Engineering Achievement Awards, which have been given out by the NAB since 1959, are awarded based on peer nominations of individuals for their “significant contributions to advancing broadcast engineer,” per the NAB.

At American Tower Corporation since 2013, Stenberg serves as the subject matter expert on broadcast antenna systems on the company’s towers throughout the U.S. He is the holder of nine patents and helped design numerous RF system products. In addition, Stenbreg has co-written a handbook on digital television implementation and has presented technical papers at NAB, SBE and IEEE conferences, as well as others.

Throughout his 33-year broadcast career, Stenberg has worked for several antenna and RF system manufacturers, and also ran his own consulting and field service business for eight years.

Stenberg and Welton will be presented with their awards on Tuesday, April 21, at the We Are Broadcasters Celebration during the 2020 NAB Show in Las Vegas.