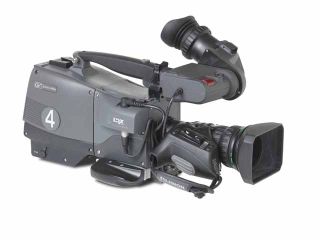 “Increasingly, we need a camera system that will cover any kind of live event, in any environment or format — whether it be, HD or 3D, and this is why we selected Grass Valley,” said Louis Zumelzu, managing director at Imagina France. “It was also important to have a future-proof system and the LDX Series with its software upgrade capabilities enables us to increase our functionality as our imaging requirements change.”

Imagina France also selected the LDX camera for its ability to capture footage in 1080p under low light conditions, as well as operational efficiencies.