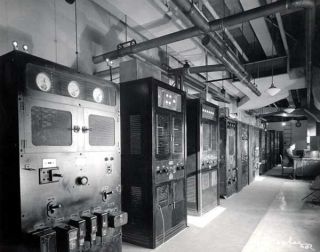 “New solid-state and tube designs have allowed efficiency improvements of as much as 30 percent,” the paper states.

The TEEA would be given to the top 25 percent of the most efficient transmitters in each class for TV and radio. For TV, these include UHF and VHF solid states, and UHF tube-types. Because VHF transmitters are the least efficient of all types, Cavell Mertz & Associates say a two-tiered TEEA rating is suggested.

The firm is working on a Web-based tool to allow station engineers assess transmitters needs and the ongoing operational costs of different scenarios, including a current versus a newer transmitter.