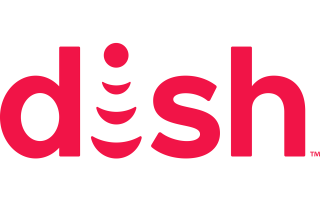 WICHITA FALLS, Texas—Dish subscribers in 21 markets lost access to Mission Broadcasting television stations over the weekend when the contract between Dish and Mission expired on Sept. 11.

In addition to the loss of local news, weather and traffic provided by these stations, the removal came just as the NFL season was about to kick-off in full swing, in addition to the NBA and NHL playoffs and the college football season.

Mission Broadcasting President Dennis Thatcher says that Dish is taking advantage of its subscribers, putting them in the middle of a contract dispute.

“All we are asking for is the same fair agreement we have come to with each of our cable, satellite and telco providers,” said Thatcher. “Mission has a long track record of negotiating fairly and avoiding service interruptions in our markets. That’s simply not the case with Dish.”

Dish has said that it remains open to reaching an agreement with Mission that is fair to its customers.

This is the second instance of a retrans dispute between Dish and Mission in 2020, following an instance in January when 18 stations went dark. They were brought back on air in March as a result of temporary deals at the start of the COVID-19 pandemic; the deals were eventually extended as the pandemic worsened.

Here are the stations that are impacted by this current black out: