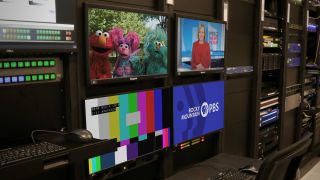 The Buell Public Media Center is being called the “State Capitol of Public Media” and is located in Denver’s Arapahoe Square neighborhood. BeckTV played a role in providing essential systems design, installation and integration for the facility, including upgrades to prior technology by BeckTV.

In addition to its broadcast facilities, the Buell Public Media Center features the Colorado Media Collaborative, a new-era newsroom designed to support 100 local journalists. There is also a 124-seat Masterpiece Studio, a green screen studio, a broadcast studio for live performances and a learning center.

RMPM began utilizing the Buell Public Media Center in May.