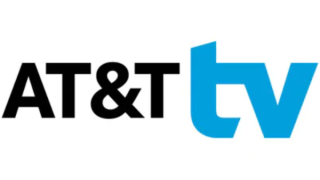 AT&T TV had been running as a pilot service in 13 markets prior to this nationwide launch. The service, which is powered by Android TV, includes live TV packages and streaming apps, which will include HBO Max when it launches this May.

Other features of the streaming service include a voice remote with Google Assistant that can be accessed both on and off-screen. The service also has a cloud DVR with 500 hours of storage. An app is available for smartphones and tablets to be able to stream AT&T TV anywhere, the company says.

Per TVT’s sister publication B&C, AT&T TV is designed to replace AT&T’s satellite-based service DirecTV, which has been losing subscribers.

There are additional packages that offer more channels as well. The Choice package, at $54.99/month for 12 months, features all of the Entertainment packages channels plus more than 20 additional channels and an option to access regional sports networks. The Xtra package, with another additional 20 or so channels, starts at $64.99/month.

“Our customers told us what they want from their TV service and we built AT&T TV around that,” said Thaddeus Arroyo, CEO of AT&T Consumer. “AT&T TV is live TV made easy and when you add AT&T TV to our amazing 1 gigabit AT&T internet you can’t go wrong.”

More information on the AT&T TV service is available on att.com/tv.