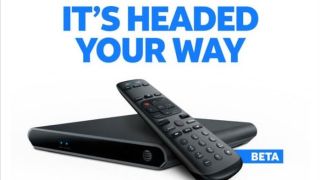 DALLAS—The AT&T TV launch is expected in the near future, just when that will be though is still unclear.

News site Cord Cutters News initially reported, citing unnamed sources, that a national rollout for AT&T TV was set for Feb. 11, but then followed up with an update that it had been moved back to Feb. 27. However, an official statement from AT&T on Thursday, Feb. 13, refuted that claim.

“We have not yet announced a national launch date for AT&T TV and any report suggesting otherwise is inaccurate,” said PR firm Fleishman in a statement.

However, TV Techcnology’s sister publication Next|TV says that during a fourth quarter earning call, the telecom revealed that AT&T TV would be “hitting its stride in the second quarter,” leading to expectation that a launch is likely to be happening in the near future.