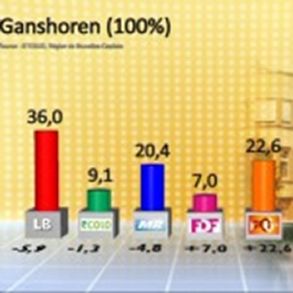 The Brussels-based broadcaster initially deployed the Channel Box² to enhance its October 2012 coverage of municipal elections. As it completes a new graphics package for daily newscasts, Télé Bruxelles will leverage the Chyron system to incorporate dynamic presentations into its live news productions.

“Using it to integrate RSS feeds, touch screen and iPad control, and social media feeds into our live newscasts, we will be able to offer our viewers a far more engaging and sophisticated news product. Despite the many different ways in which it allows graphics to interact, the system itself is easy to operate.”