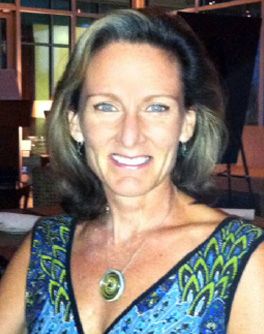 Auctioning off more TV channels won’t be easy. That’s clear from the 205-page FCC Notice on structuring the auction. The combination of knowns and unknowns has already redefined the intent of the National Broadband Plan, which called for clearing Chs. 31-51 (572-698 MHz).

Members of Congress, pills that they are, threw a monkey-wrench into that plan by codifying voluntary participation, and by directing that no broadcaster could be forced onto a VHF channel.

In Los Angeles, that would mean relocating 17 stations into 12 channels, presuming no one exits or shares channels. That may or may not occur, given that at least one of those stations is owned by a company in bankruptcy. It does, however, speak to the repacking formula initially used by the FCC to determine that broadcasters would fit into 40 percent less spectrum, having just squeezed into 25 percent less spectrum three years ago. The commission’s formula—its Allotment Optimization Model—was described in the Notice as an “alpha version… based on several simplifying assumptions about broadcast interference; it did not incorporate the methodology in OET Bulletin 69, which the Spectrum Act requires be used in the repacking.” And which, in my understanding, already falls short of accurately predicting DTV coverage because it assumes 10-meter receiving antennas. The commission’s admission that it eschewed its own methodology for calculating signal coverage and interference for broadcast TV contradicts its stated goal “to preserve it as a healthy, viable medium going forward in a way that would not harm consumers overall.”

This FCC has made a commitment to be transparent that its spectrum policies bear out loud and clear: It favors one industry over another. Any broadcaster hoping for a truly fair, clear, unbiased process going forward need only look at the last two years to understand that skepticism is the prudent currency.

Even the spectrum speculators might want to keep their cards close to the vest.