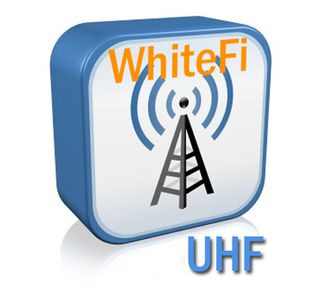 HOUSTON: A working-class Houston neighborhood is targeted to be a test bed for a new WhiteFi network, according to Ars Technica. The tech site says three Rice University professors won a $1.8 million federal grant to expand the University’s WiFi network into broadcast TV white spaces.

The current WiFi system covers around 1.2 square miles, providing free access to around 3,000 residents. It was established six years ago by the University and a local nonprofit, Ars said. Rice graduate students created the node technology for the system, which they use to test “issues related to urban Wi-Fi.” Signal strength is one a major complaint; hence the endeavor to move into the more efficacious broadcast spectrum.

One of the professors involved in the project, Dr. Edward Knightly, told Ars that students also will design custom nodes for the WhiteFi network, because no off-the-shelf gear is available. The non-profit partner, Technology for All, has a 60-foot tower to accommodate the nodes, and the team has access to “several tall buildings,” Ars said.

The Houston project is among a handful in the country utilizing unoccupied broadcast TV spectrum for broadband projects. A hospital in rural Ohio recently launched a white-space broadband network for telemedicine work. Three municipalities in Virginia, California and North Carolina have also deployed white-space broadband networks. Unlike the intended Houston project, however, those networks either are limited in purpose or in access points. -- Deborah D. McAdams