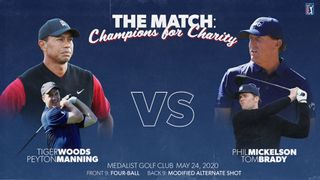 PSSI worked with Turner Sports to provide C-band transmission and data services for the event. PSSI says that it provided 420 mbps of service simultaneously via four Eutelsat C-band satellite transponders and utilized earth stations at PSSI International Teleport to back up the Turner teleport due to bad weather on the day of the event.

All satellite capacity was provided by Eutelsat and accessed via PIT.