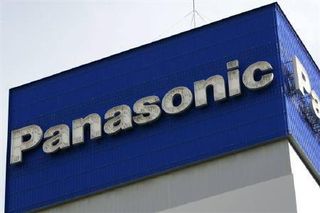 TOKYO: Panasonic continues to account for the safety of all of its employees in the earthquake-damaged region of Japan, a company representative said this week. Some of those already accounted-for received minor injuries, he said.

“A few employees working at Panasonic’s Fukushima factory and Sendai factory, the Koriyama factory of Panasonic Electronic Works and the Sanyo Tokyo Manufacturing Co., Ltd. factory, which is located in Gunma Prefecture, received minor injuries. The company is continuing to work to confirm the safety of the employees.”

The facilities themselves sustained damage to parts of the ceilings and walls, but there were no fires or building collapses, he said.

“Panasonic has suspended operations at the factories in the impacted areas,” he said. “In addition, continuing aftershocks are preventing us from entering the Sendai and Fukushima factories. The company is now in the process of collecting information, including the impact of the earthquake on infrastructure, for example, the supply of electricity, gas and water, as well as logistics and procurement, in order to re-start production.”

The headquarters for Panasonic Corp. is in Osaka in Western Japan, far from the epicenter of the quake. Operations in Osaka were not physically impacted.