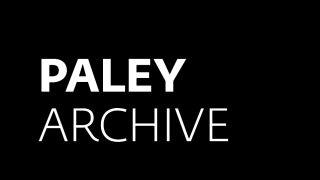 LOS ANGELES—A hundred years of broadcast history is on the move, as the Paley Center is moving its collection of archived material to the Beverly Hills Public Library, per a report from Variety.

The move comes after the Paley Center for Media left its previous Beverly Hills location. The public library will be the new home for nearly 160,000 materials of TV and radio broadcast history.

According to Variety, the Beverly Hills City Council approved a motion on Feb. 18 that allows Paley to lease space at the Beverly Hills Public Library temporarily “so that its patrons and the public may continue to access the Paley’s center media archives while the organization develops long-term plans to maintain a presence in Beverly Hills.”

The initial agreement is for two years and will begin on March 1.

“We’re thrilled with the results of tonight’s vote, and are so grateful to the City of Beverly Hills for recognizing the importance of the Paley Archive, the world’s largest collection of publicly accessible television and radio programs,” Paley Center for Media President and CEO Maureen J. Reidy told Variety.