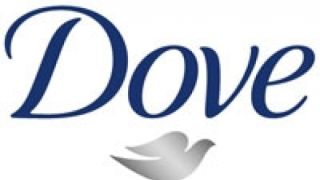 Dove Good2Go is the name of a new crossplatform mobile entertainment portal that will be launched via a 12-month strategic partnership between NBC Universal Digital Entertainment and Unilever’s Dove personal wash brand.

Dove Good2Go, which will be fully owned by Dove throughout the duration of the one-year project, will enable access to curated content from some of NBC’s prime-time shows, including “Friday Night Lights,” Parks and Recreation” and “30 Rock.” Viewers will also be able to see archived clips from “America's Got Talent” (NBC.com); “Real Housewives” and “Top Chef” (Bravo); “Obsessed Blog” (Oxygen) and celebrity interviews from “Access Hollywood.”

In addition, the platform will offer customized content from NBC.com, Oxygen.com, Bravotv.com, Accesshollywood.com and iVillage, with a range of interviews, tutorials, photo galleries, video clips and advice columns. Mindshare, Unilever's media services agency of record, put the programming together.

Both NBC Universal Digital Entertainment and partner Dove are aiming to capture the demographic of women who own smart phones, which is estimated to be approximately 34 million people. NBC will continually rotate the content to keep it fresh, and the companies also plan to hold a contest tied to NBC Universal brands. The prize will be a chance to walk down the red carpet at a movie premiere with “Access Hollywood” and an NYC shopping trip bankrolled by iVillage.