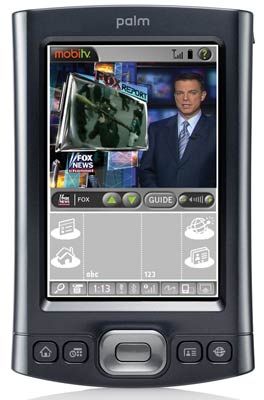 EMERYVILLE, CALIF.: MobiTV, the company that pioneered cell-phone TV, said it delivered “more than 88 million minutes” of live World Cup coverage through July 2. In Mobi math, “That number is equivalent to one viewer spending 61,111 consecutive days in front of the TV.”

The company said of the 1,200 live sporting events in carries each year, the World Cup on ESPN’s Mobile TV is its highest performing event to date. Mobi said it streamed more than 2 billion minutes of content last year and is on track to “shatter that total this year.”

The service, launched in November of 2003 on Sprint Nextel’s network, now claims to have more than 10 million subscribers across multiple devices and carriers. The company reported surpassing 1 million downloads of its iPhone app as of June 29. The app was released in April. MobiTV reported a 47 percent increase in downloads of its iPhone app since the start of the World Cup. Average viewing time rose 30 minutes, almost twice that of pre-World Cup usage.