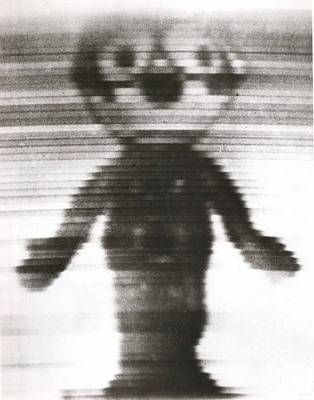 WASHINGTON: This week marks the anniversary of the first regularly scheduled television broadcasts, according to the U.S. Census. The government tabulator said the first regular broadcasts were created in 1928 “and originated from radio station WGY in Schenectady, N.Y.,” also the site of W2XB, an experimental TV station operated by General Electric. It started transmitting 30-minute video broadcasts three afternoons per week.

“The viewers were mostly the technical staff at nearby General Electric, which had designed the system and used the broadcasts to refine their equipment,” the Census folks said. “A handful of hobbyists who had built their own sets also watched the programs on three-inch screens.” The 48-line, shortwave signals were said to reach as far as Los Angeles.

General Electric soon began regular broadcasts from W2XBS, which later became WNBC in New York, the oldest operating station in the country. One of the first images transmitted by W2XBS was said to be a still shot of Felix the Cat, primarily because the cartoon cat’s contrast was desirable for the low-resolution medium. On Sept. 11, 1928, GE broadcast the first live drama on TV, “The Queen’s Messenger.”

The Census Bureau said that Americans now watch an average of almost five hours of TV per day, and that advertisers spend more than $50.5 billion on television advertising annually.