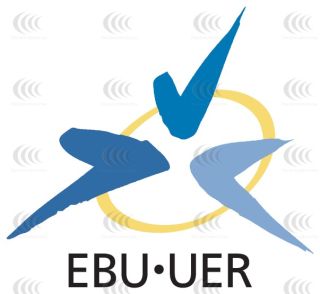 LONDON: A majority of broadcasters in European Union countries prefer a 3D format other than the side-by-side stereoscopy currently used by most operations. More than half would prefer to see a service-compatible format adopted, according to a European Broadcasting Union survey picked up by Broadband TV News. EBU polled mostly public broadcasters regarding which 3DTV system they would prefer.

The service-compatible system is now used by EU broadcasters to deliver over-the-air HDTV signals. Transmitting additional data provides the information necessary to create 3D images on 3D-decoding TV sets. The side-by-side 3D currently in wide use is a frame-compatible system by which dual images are transmitted. The images appear side-by-side on a 3DTV display and require synched shutter glasses for viewing.

Broadband TV News, based in Cambridge, England, reported last month that service-compatible 3DTV tests were being conducted by infrastructure specialist Arquiva in the lab. An over-the-air trial was to be the next step.