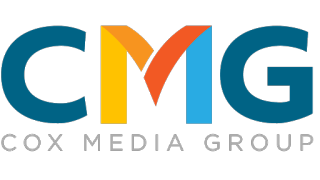 ATLANTA—For the first time in four months, this past weekend had live, meaningful team sports with the start of the 2020 Major League Baseball season. But as a retransmission dispute between Cox Media Group stations and Dish led to a blackout for many Dish subscribers, these games were nowhere to be found.

The dispute, which began last week and impacts 14 stations in 10 markets, came as a result of a court decision that lifted a restraining order on Apollo Global Management, Cox’s parent company, to interfere with Dish’s retransmission of the stations. Both sides place blame on the other in the ongoing dispute and the resulting black out.

Cox, however, has added that the loss of vital services—local news, weather and entertainment—now includes the inability to watch the return of professional baseball.

Cox said that viewers in Boston, Jacksonville, Fla., Memphis, Tenn., and Tulsa, Okla., will not be able to watch MLB broadcasts on Fox.

“It is deeply disappointing that Dish customers will miss the games—especially during a time when watching sports and cheering on their favorite teams can offer a positive diversion,” Cox Media Group said in a statement. The company also shared that it currently has agreements in place with all other major cable and satellite providers in the U.S.

“Again, we implore Dish to restore the Cox Media Group stations and work with us to come to a fair agreement,” the statement concluded.