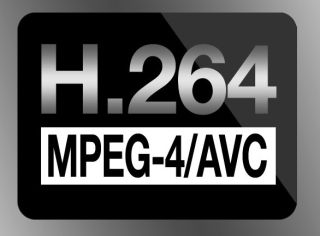 The cable operator launched ESPN 3D in both MPEG-2, the video compression standard for over-the-air DTV, and in the more bandwidth efficient MPEG-4 format. Comcast plans to go all MPEG-4 with 3D content in August. It already has around 10 million MPEG-4 boxes in the field, mostly in households with HDTV subscriptions. That leaves around 15 million or so with MPEG-2 decoders.

Comcast is said to be switching from Motorola to Pace set-tops, which will feature two-way capability and MPEG-4. The two-way capability will allow Comcast to adopt switched digital video delivery, which it plans to do this year to preserve bandwidth for 3DTV. Rather than transmitting all channels simultaneously all the time, as is the case now, a SDV architecture delivers the video stream that’s being watched. (See “Comcast Tees Up Switched Video Rollouts”)