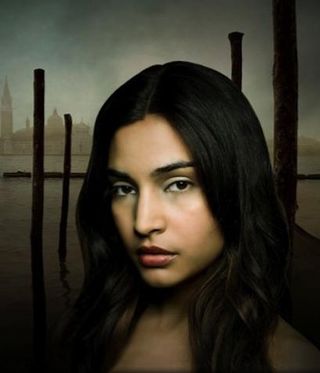 LONDON: BSkyB, the second TV provider in Europe to launch a 3D channel, has scheduled what will be the first opera done in the stereoscopic format. Sky is telecasting Donizetti’s “Lucrezia Borgia” live in 3D Feb. 23. The satellite TV provider is collaborating with production company ENO on the project. Sky is calling the telecast the “world’s first quadcast,” because it will be transmitted live on Sky Arts 2 in HD, on Sky 3D and into select U.K. cinemas, as well as on a “deferred relay” in 2D to cinemas around the world.

Mike Figgis, creator of the Oscar-winning film, “Leaving Las Vegas,” is making his operatic debut as the director of “Lucrezia.” Nine performances of the production are scheduled at the London Coliseum through March 3.

Donizetti’s opera follows the story of Lucrezia in a love-vengeance cycle involving her husband, Alfonso, and her illegitimate son, Gennaro. As with all opera, there are anger issues, a marked lack of rational communication and copious amounts of poison wine. Claire Rutter plays Lucrezia; Michael Fabiano her son Gennaro and Alastair Miles plays Alfonso, with Paul Daniel conducting.

Sky executed its planned launch of a 3DTV channel Oct. 1, but was beat to the punch by Virgin Media, which scurried to launch live 3D Sept. 28.