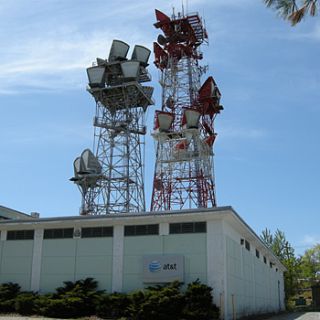 SAN DIEGO, CALIF.: AT&T struck a deal to take Qualcomm’s nationwide 700 MHz spectrum licenses for $1.925 billion, the telco said today. AT&T said the move would bolster its “ability to provide and advanced 4G mobile broadband experience for its customers in the years ahead.”

Qualcomm amassed nationwide licenses at Chs. 55 and 56 to utilize its MediaFLO video transmission technology a la FLO TV. Qualcomm reportedly sunk as much as $800 million into the effort, including $683 million for spectrum. FLO TV mobile video service was launched in 2004, but never got legs. Qualcomm said in October it intended to shutter FLO TV by next spring. It later specified that it would end service March 27, 2011 and provide refunds for people who bought dedicated FLO TV receivers.

The telco said it plans to deploy the spectrum as “supplemental downlink, using carrier aggregation technology,” which allows for virtual pairing of non-paired spectrum bands. Qualcomm will include the technology in its future chipsets.

“This technology is designed to deliver substantial capacity gains and is expected to be enabled with the completion of 3GPP Release 10,” AT&T said, referring to the latest Long-Term Evolution mobile network technology standard. “AT&T expects to begin deploying this spectrum once compatible handsets and network equipment are developed.”

Subject to regulatory approval, the deal is expected to close in the second half of 2011.
-- Deborah D. McAdams