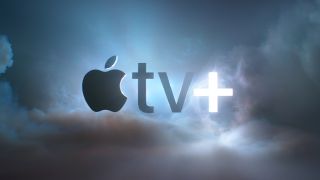 CUPPERTINO, Calif.—Apple has plans to integrate augmented reality content to its Apple TV+ shows as early as next year, according to a report by Bloomberg.

With AR technology, characters or objects from the shows could be integrated into viewers’ environments through their phones or tablets as new bonus content, Bloomberg reports. The goal is apparently not only to add value to the Apple TV+ service, but to boost interest in AR tech as Apple works on a headset that could be out in 2022.

An example of possible AR content provided by Bloomberg would be having a virtual lunar rover in your living room while watching the Apple TV+ original “For All Mankind.”

For more information, read the full story from Bloomberg.