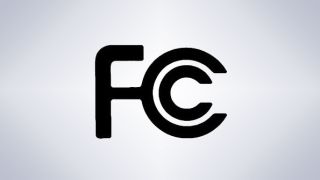 The Federal Communications Commission’s Public Safety and Homeland Security Bureau released a notice Aug. 17 to inform participants in the November 2011 nationwide test of the Emergency Alert System that it is sharing results from the test with the Government Accountability Office.

The GAO is reviewing the progress being made in modernizing the nation’s EAS system. As part of the review, the office will review the results of the nationwide EAS test and efforts taken to address weakness in the system, the commission said.

EAS participants, including radio and TV broadcasters, cable and satellite TV service providers, and others were required by the FCC to submit the information about their performance during the nationwide test within 45 days following its completion.

In the FCC’s EAS Third Report and Order, the agency specifically provided that submitted information would be presumed confidential and not released to the public.