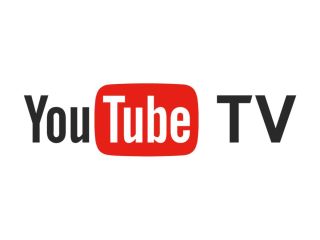 SAN BRUNO, Calif.—For the second time in a little more than a year, YouTube is hiking its fees following the addition of new channels.

With the launch of new ViacomCBS channels like Comedy Central, MTV, BET, Nickelodeon and more onto Google’s vMVPD service, YouTube TV will now cost subscribers $64.99 per month, a $15 raise from the previous $49.99 per month. Back in April 2019, YouTube TV was available for $39.99 per month.

Rounding out the new ViacomCBS channels are CMT, Paramount Network, TV Land and VH1. BET Her, MTV 2, MTV Classic, Nick Jr., Nick Toons and Teen Nick are expected to launch at a later date. These additions come as a result of new multi-year agreement between Google and ViacomCBS.

The $64.99 price will apply to all new subscribers immediately. Current subscribers will be charged the increased rate as part of their billing cycle on or after July 30.

In addition to the new price, YouTube TV has added a number of new features, per the company’s announcement. They include:

“[T]his new price reflects the rising cost of content and we also believe it reflects the complete value of YouTube TV, from our breadth of content to the features that are changing how we watch live TV,” said Christian Oestlien, vice president of product management at YouTube TV, in the announcement.